Final Fantasy XIII was a game that received a ton of backlash from its fan base. Some players liked the controversial ATB system whereas others hated it for not being true turn-based combat reminiscent of previous Final Fantasy titles. It garnered many dislikes for its linear story that required navigation through long corridor-like chapters, bland and irritating characters, and a lack of NPCs to interact with. A spin-off title, Final Fantasy Versus XIII, was announced in 2006 and was held off for ten long painful years until the game received a title change, Final Fantasy XV, and finally hit store shelves. Will Final Fantasy XV live up to its hype or will it fall flat like its predecessor?

A Glorious Soundtrack – My God, does this game deliver on its music. Directed by the famed Kingdom Hearts composer, Yoko Shimomura, the music feels every bit glorious and enthralling. A personal favorite being the ‘Stand By Me’ cover from Florence and ‘Stand Your Ground’ soundtrack which gets me pumped every time I listen to it. Every single piece of music from the title theme to the summon themes are amazing. Every note seamlessly follows the next with the direction and talent of Shimomura. As much as I enjoyed listening to Shimomura’s original compositions, there was something else I enjoyed just as much. Final Fantasy XV allows the player to purchase soundtracks from previous Final Fantasy titles to listen to in the car. You can also purchase a MP3 player for Noctis to listen to while he is on foot travelling with his brothers-in-arms. Songs such as ‘Terra’s Theme’ from FFVI, ‘Aerith’s Theme’ from FFVII, and even ‘Sunlieth Waterscape’ from FFXIII are only a few I can mention off the top of my head that are ready for purchase. However, not all soundtracks are included considering songs like ‘To Zanarkand’ from FFX and ‘Noel’s Theme’ from FFXIII-2 are neglected, which pains me to not be able to listen to these beautiful songs once again. The glorious soundtrack from FFXV and the dozens of other FF songs more than make up for this shortcoming, however.

Post-game Content – The post-game content is truly the best part of Final Fantasy XV. Once you have finished the story you will be able to travel back into the past which opens up many different quests such as upgrading the car, defeating the Adamantoise, and taking down additional bosses. The post-game dungeons are no easy task, either, with their own puzzles and bosses, too. You can even take on a quest to open up sealed doors that you saw in the dungeons previously for sweet rewards like powerful weapons. These sealed doors lead to extra dungeon-like areas with their own battle restrictions such as being unable to use items, for example.

Voice-acting and Characters – To be honest, I hated Cindy’s English voice so I changed to the original Japanese voices. The voice-acting was spot on, conveying the raw emotions of its characters. Speaking of characters, I liked most of them. At first, the main cast might have come off annoying with their jokes, complaints and bitching, but they grew on me as I played the game. I believe that this was done intentionally as the game was like a journey, heavily inspired by the ‘Stand By Me’ film. You go on a journey alongside the characters through troubles and hardships, growing with them and accepting your ultimate destiny. The main antagonist, Ardyn, was my favorite character from the game. His slimy, slithery, snake-like speech and mannerisms always seem to capture my attention, never knowing if I can trust him or not.

Loading Times and menu/interaction mechanics – A few things made me furious while playing FFXV. The loading times are painfully long. When travelling from one huge area of the game to another, you are hit in the face with a loading screen that seems to take forever. Not having much to do while loading, I always seemed to find myself using the laptop while the game took its sweet time. A few other small mechanics irritated me just as much such as not being able to pick up more than one hunt quest at a time or jumping when trying to interact with someone as the commands for both are assigned to the same button. 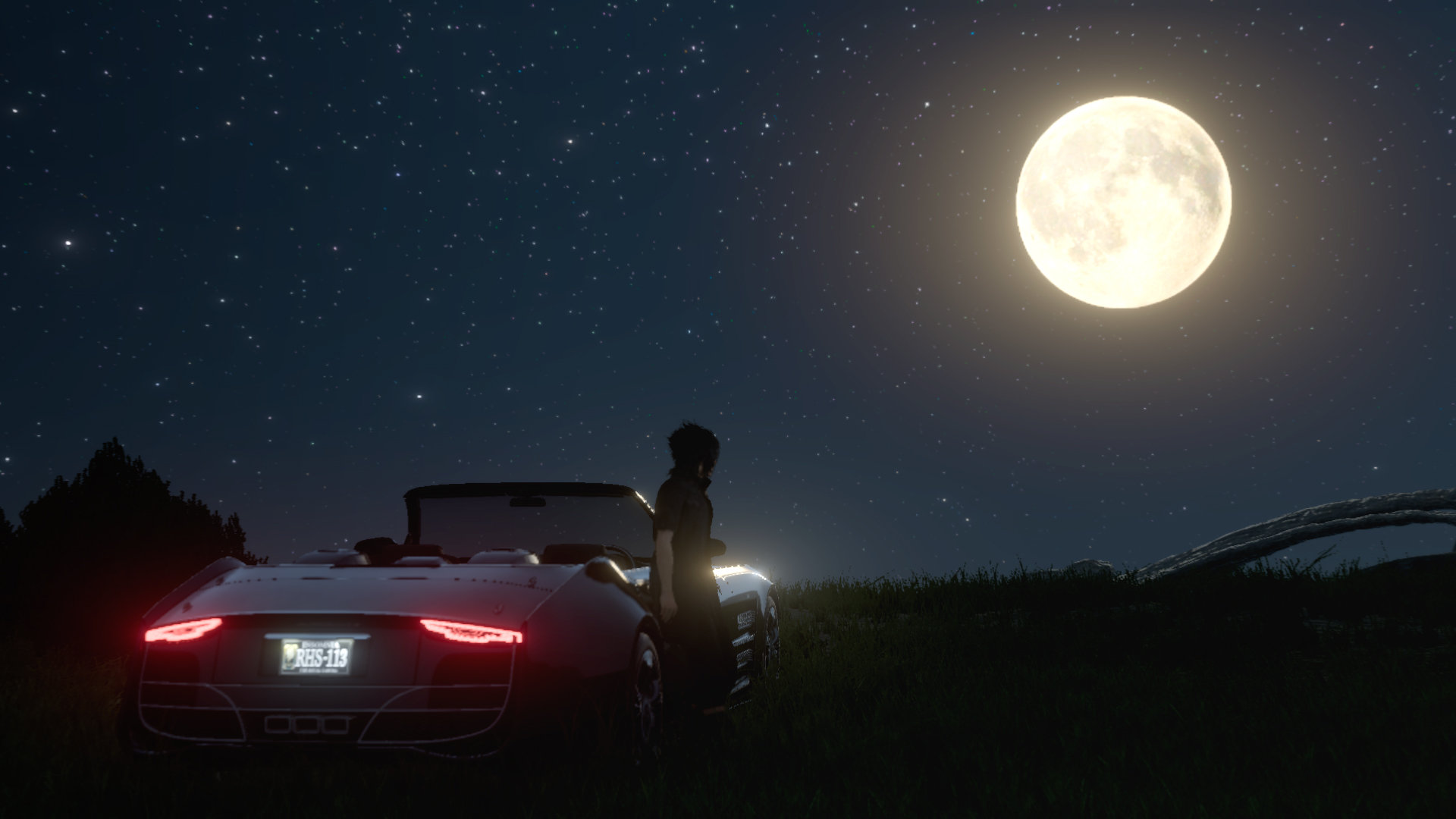 The Royal Car/Plane – At first, I thought I would be able to manually drive wherever I wanted but I couldn’t be more wrong. The Royal Car seems to be on-the-rails with very little freedom of navigation. You input the area you want to go to and Ignis will drive you there or you can take control of the car yourself and just hold the Right Trigger. What’s worse is that once you have unlocked an outpost/car park/town/city, you can teleport there at the cost of 10gil. There is no incentive to driving other than the previously mentioned music you can listen to. When you perform fast travel, you are hit with the painfully-long loading screen. The same applies to the upgrade you get later on to turn your Royal Car into a Plane. The only incentive to flying is reaching a post-game dungeon or seeing the sights. Once you have seen the sights, however, you will quickly get bored and fast travel everywhere; this essentially makes the car worthless in the post-game. The flying car has its own fair share of troubles, as well, as its hard to land once you descend and often leads to the car bursting into flames and killing you. This causes an immense amount of frustration as it requires you to load a previous save, leading to the notoriously slow loading screen.

Plot-holes and cut content – A lot of things made no sense and came out of nowhere. SPOILERS, like Prompto being an MT, or why Noct didn’t give his phone number to Luna by writing it down in the book that Umbra brings to you, or why the game wont let you time travel back before the events that took place in Altissia. Heck, when you travel back in time with your older body, none of the characters ask you why your group looks 10 years older. A lot of content has been cut from the game. Square Enix will be releasing lots of cut-scenes to patch up these so called plot-holes, especially for chapter 13. 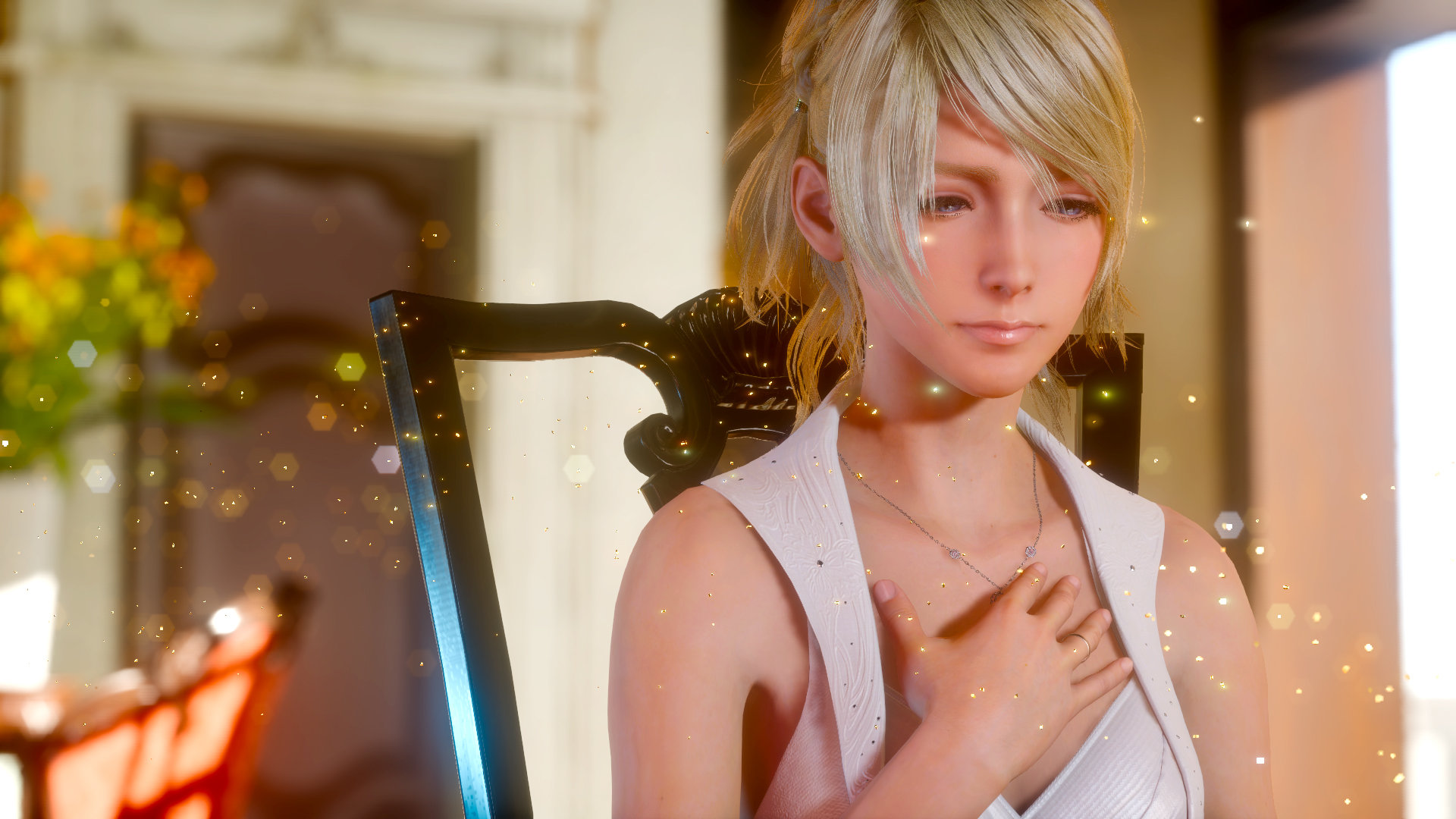 Battle mechanics – The fighting system has evolved exponentially from the ATB system of FFXIII to free form fighting in FFXV. When you engage an enemy you pull up your weapons instantaneously with no scene transitions which is a great. However, the actual fighting is plain, bland and mundane. Although you can craft magic to use, command allies to use their specials and even summon Astrals, which all add a layer of strategy, they are few and far between that most of your attacks will come from the attack button resulting in spamming. However, I did enjoy it in the end which speaks volumes at how something monotonous can still be entertaining. 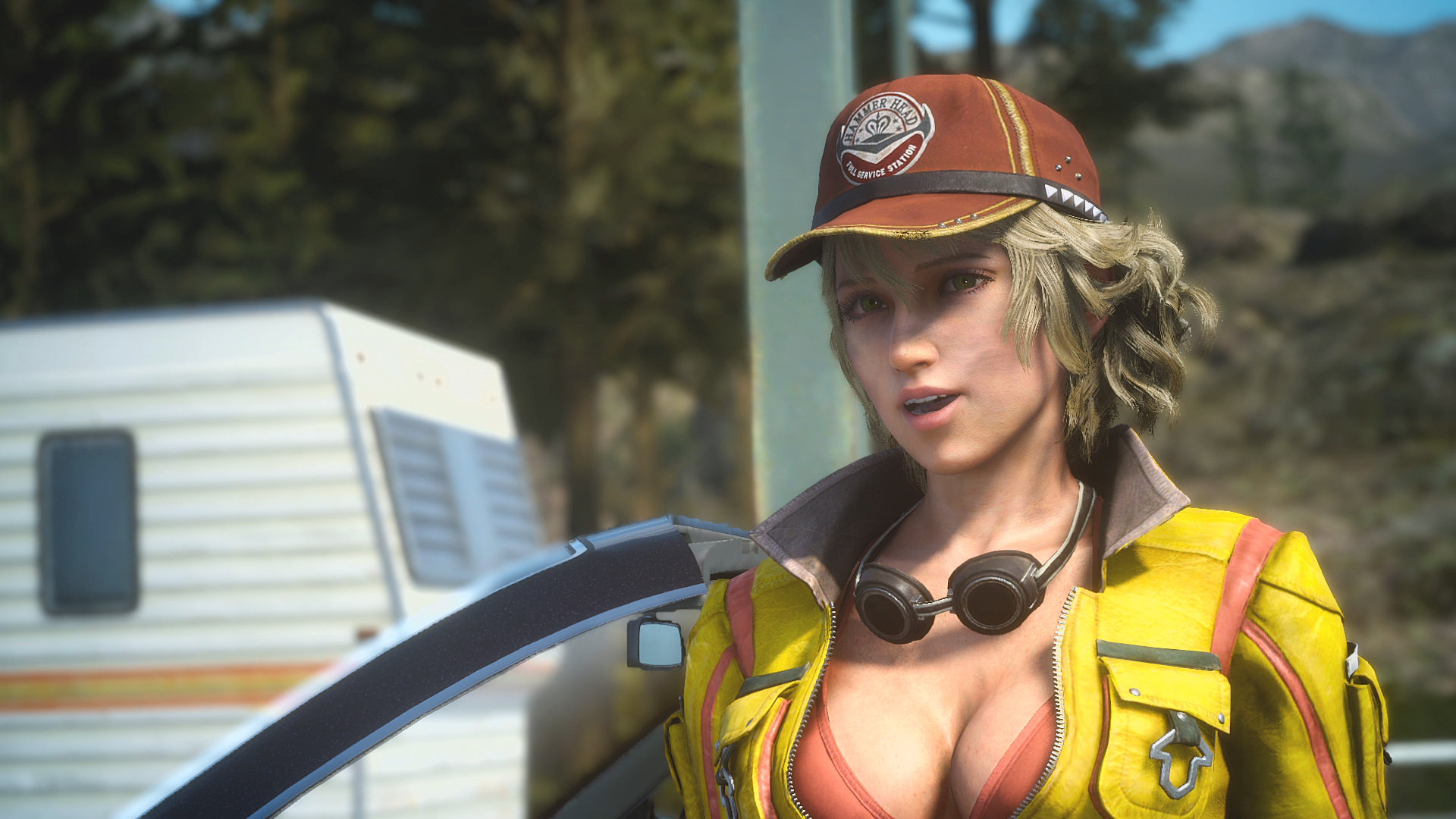 At the end of the day, Final Fantasy XV makes its way back into our hearts with the same grand stories that we all love but with all new settings and characters. The open world will put you into a world of wonder with its beautiful environments populated by monsters and animals alike. Although a lot of content seems to be cut from the final release version, with its plot holes and long loading times, the end game content more than makes up for it. Final Fantasy XV is a fantasy based on reality and is a must play for fans and newcomers alike.

Final Fantasy XV was developed and published by Square Enix. It was released for Xbox One [reviewed] and PlayStation 4 on November 29th, 2016 worldwide. A press review copy was provided for The Hidden Levels. Many studios submit copies for site review but this is in no way factored into our review scores. Games are scored on their individual merits and our rating system is explained here.

Click on Cheri Casino to unlock the world of gambling and bring out the true gambler in you.